How do I make a payment?

eCheck and Credit Card Payments (One-time or Recurring)
You will need to log in to make a payment on your account by eCheck or credit card. Click the “Log In” link on the upper right side of our website. (You will need to register if you haven’t logged in before). Please note that there is a third-party processing fee for eCheck and credit card payments.

Automatic Draft
You can sign up for automatic draft by filling out this form and mailing it to our office: Automatic Draft Form. Drafts will occur on the 5th of each billing period.

Please be sure to write your account number on the check and include the coupon or payment stub if you have it.

What is an HOA?

Sometimes called a community association, or condo association, an HOA is, at its most basic, a group of homes that are covered by a set of governing documents. HOAs can be made of up single-family homes, townhomes, condos, and sometimes are part of larger neighborhoods that include commercial space. Usually HOAs have some common areas and common elements available for homeowners’ enjoyment.

What is the purpose of an HOA?

Your community’s developer bound each lot or unit in your neighborhood to the HOA when your neighborhood was first created. HOAs are designed to manage common areas of the property (if any), protect the property interests of owners, provide certain services for owners, and most importantly, preserve and enhance property values through enforcement of the governing documents.

What are Governing Documents?

Most HOAs will more than one of the items listed above. There are distinctions among these documents, but for simplicity’s sake, we usually refer to them collectively as each community’s “governing documents.”

What are common elements?

Common elements are parts of the community that are owned by the HOA. These might include fixtures and buildings, such as pools, fountains, playground equipment, and clubhouses. Also included are open areas, recreational spaces, streets, driveways, sidewalks, among others; these open spaces are often called “common areas” instead. The governing documents often have rules regarding these spaces that might not be apparent on their face. For example, the number of guests you can bring to the HOA’s pool may be limited. Or, a grassy area may belong to the HOA, but that doesn’t necessarily mean that homeowners are permitted to set up a tent for a party on the grounds.

Typical items that are NOT common elements include:

What are the responsibilities of a homeowner?

HOME AND LOT MAINTENANCE
Homeowners associations’ governing documents usually have rules requiring homes be kept in good condition and restrict the changes that can be made to the exterior appearance of a lot, including the home itself. Sometimes these rules can be quite specific. Most of those changes require preapproval from the association. Those restrictions often cover, among other things:

The general idea is to keep the look of the homes (and therefore the neighborhood) neat and uniform. Most homeowners keep their property in good condition all on their own, however, HOAs are in place to make sure everyone keeps up. It’s a good idea to check with the HOA before making any exterior change to your home in case it needs approval.

PAY ASSOCIATION FEES
Homeowners are required by the governing documents to pay fees on a periodic basis called “Association Fees.” (These are also referred to as assessments, condo fees, maintenance fees, and HOA fees).

Who runs an HOA?

After your HOA’s developer turns the community over to the homeowners, a homeowner board of directors directs the activities of the HOA. Many HOAs have a professional management company (like Paragon Management Group) who handle the day to day operation of the HOA at the direction of the board.

What are the responsibilities of the HOA?

The homeowners association is responsible for: 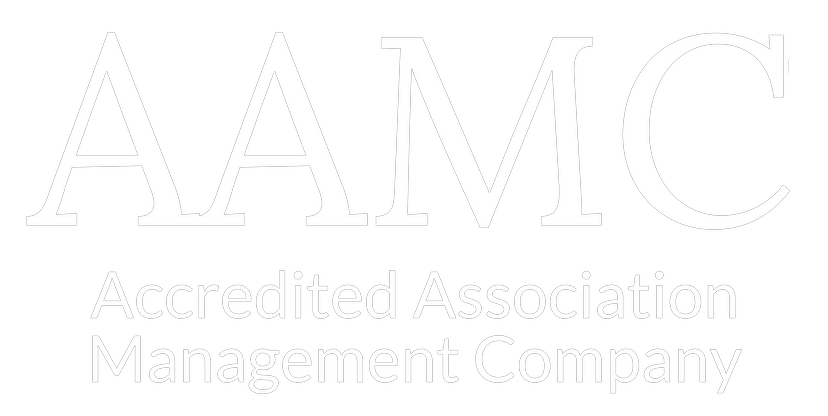 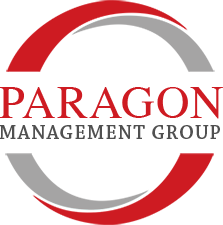